What You Should Know Before Getting Car Tinting 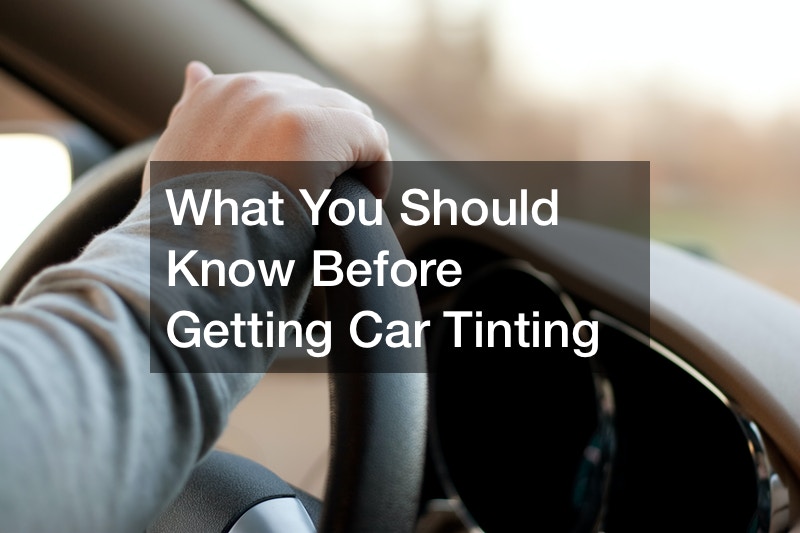 First, not all tinting is created equal. There are hundreds of manufacturers and different films out there.

Dyed film is the cheapest and most basic. It blocks sunlight and gives an aesthetic look.

Metalized Film has a metalized layer in it, making it great at blocking heat. Unfortunately with metalized film, the mirror look doesn’t match up to the factory tint and it can be signal interfering with radios and cell phones.

Ceramic film is the most popular because it has infrared heat reduction like metalized film, but it does not cause single interference.

Watch the video above to learn more! 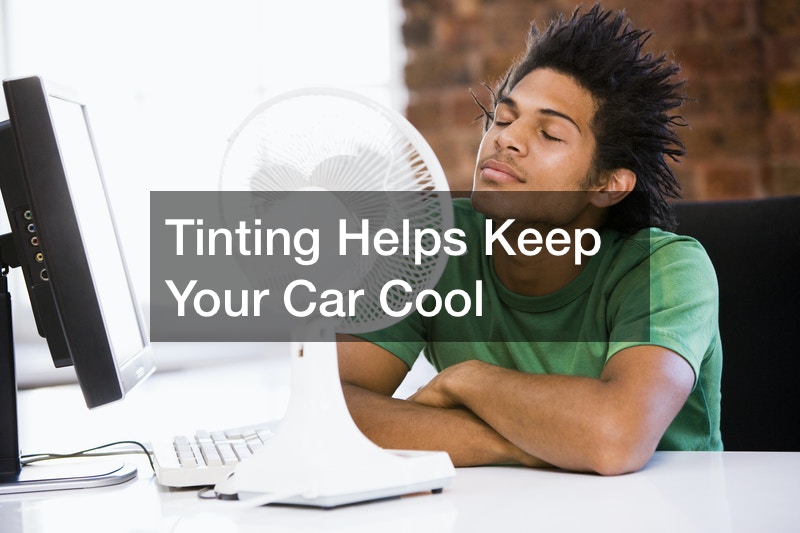