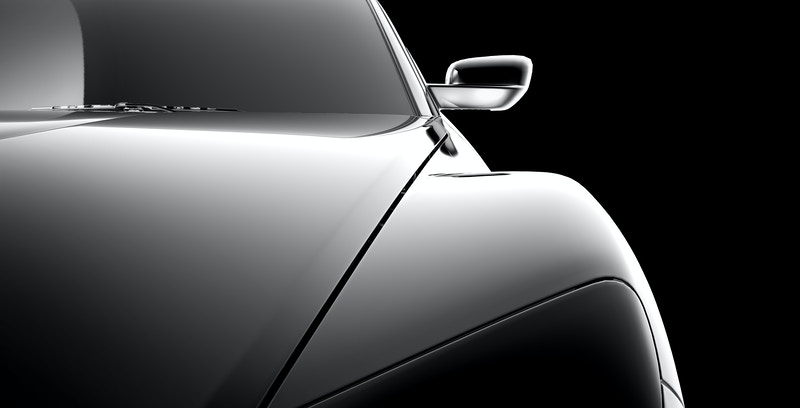 If you’ve noticed a growing suspicion that your car may be in its last days, but you feel like you don’t have enough concrete evidence to start visiting you local car dealers, here are four points you may have overlooked:

Anywhere from one to four windows are stuck open. The breeze is really awesome… until it rains. The first few times it happened, you probably tried to make the best of it by telling yourself that you don’t have to shower tomorrow morning now. But the frustration becomes real when you have your dog in the backseat and all you can smell for the next two days is wet dog.

You’re still driving a car that gets 18 MPG… on the highway. Even if you don’t care much about the whole “greenhouse gas effect,” you probably do care that you’re spending about $300 per week on gas, give or take $100. If you think you can’t afford a new car, keep in mind that gas mileage is about a thousand times better in new cars (maybe exaggerating a little bit here, but you get the idea). Car companies have really focused on making cars with better gas mileage in recent years, so even many used cars now have great gas mileage.

Your car is having its Sweet 16th birthday soon. We know, it belonged to your grandma, and then your older brother, and then your cousin, and by the time it got to you it was like a family heirloom; you didn’t really want it but you felt bad saying no. But cars really shouldn’t be treated like the hand-me-down jeans you know too well. The average lifespan of a car in the U.S. is around 11 years, and although you shouldn’t just throw away your car if it manages to see its 11th year, keep in mind that cars aren’t expected to last forever and will require more auto repairs the older they get.

The tape player is taking up 80% of the dashboard controls, and you don’t even listen to tapes. The great thing about buying a new car is that you get to choose which features to include and which to leave out. Having a USB port in your car so you can listen to music and charge your phone at the same time? Madness! But very much a reality in many new cars.